One of the new world generators produces worlds with realistic rivers and valleys. Another does worlds based on fractals. The existing mgv7 world generator has also been improved; generated landscapes are richer and more varied.

Minetest isn't a clone of Minecraft®. Minetest is an open universe, as opposed to a commercial product, geared towards education and collaborative development. Both children and adults are learning to code by working on Minetest.

One key difference between the two projects is that Minetest encourages changes to the engine and the creation of extensions. Media -- artwork, sounds, and 3D models -- are open source as well and permissively licensed.

Minetest is available for Windows, OS X, GNU/Linux, Android, and FreeBSD, and is licensed under the LGPL 2.1 license. Official releases are completely free. “Ad-supported” or “shareware” copies are not official and may be disregarded.

For details related to the new release: http://tinyurl.com/est31-0414


City of Leyadel from Lord of the Test: 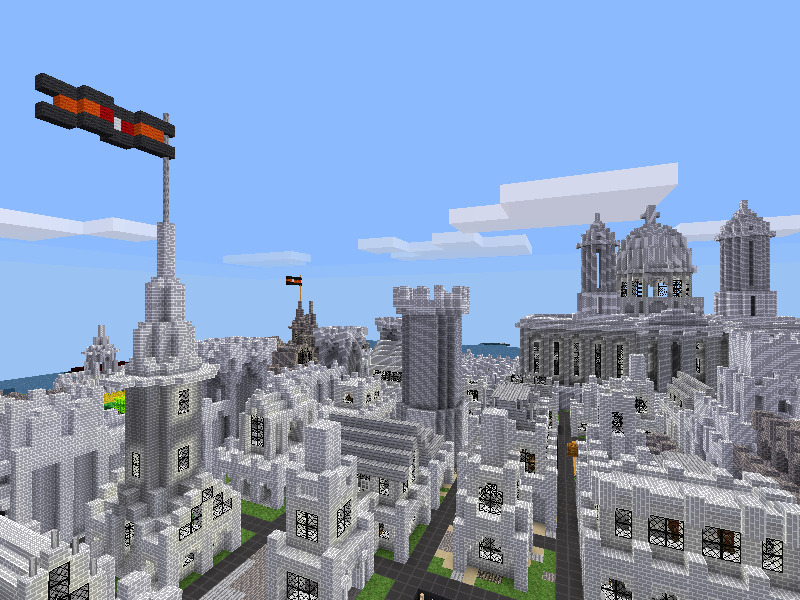 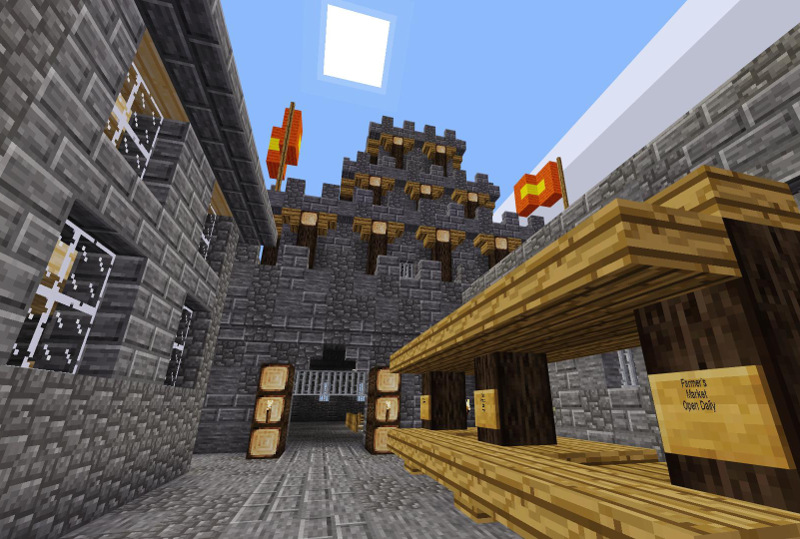 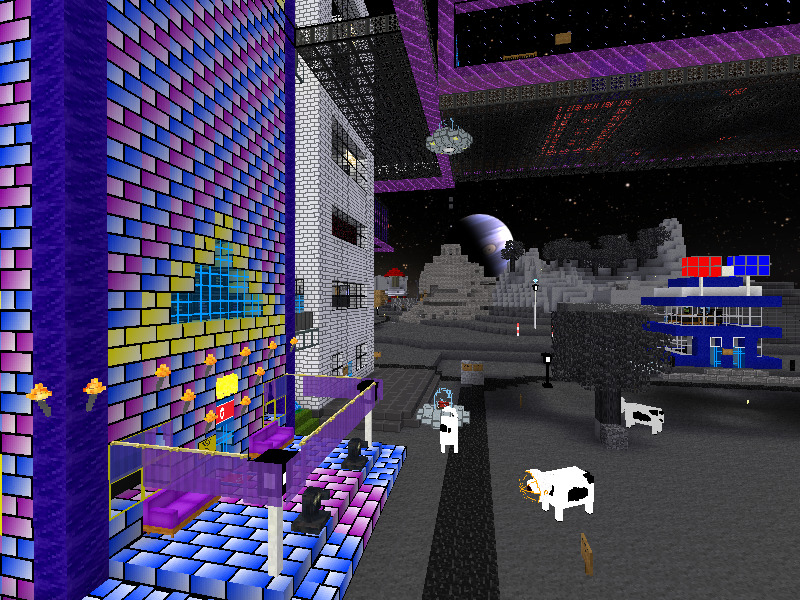 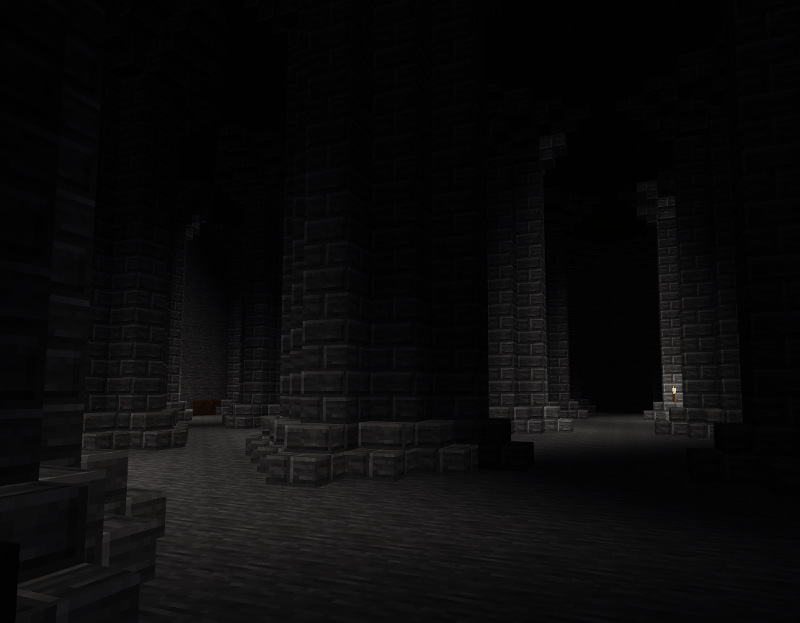